33 Coffee Statistics to Wake You Up

Many people can’t imagine starting their day without a cup of coffee in the morning. This popular beverage gives us a much-needed energy boost and helps us make it through the day. Although it’s a well-known fact that caffeine can interfere with our sleep, moderate coffee intake can also have some health benefits. According to some sources, this tasty drink can reduce the risk of Parkinson’s disease and prevent liver cancer. While more research is still needed to examine coffee’s effects, here we’ll focus on the numbers. 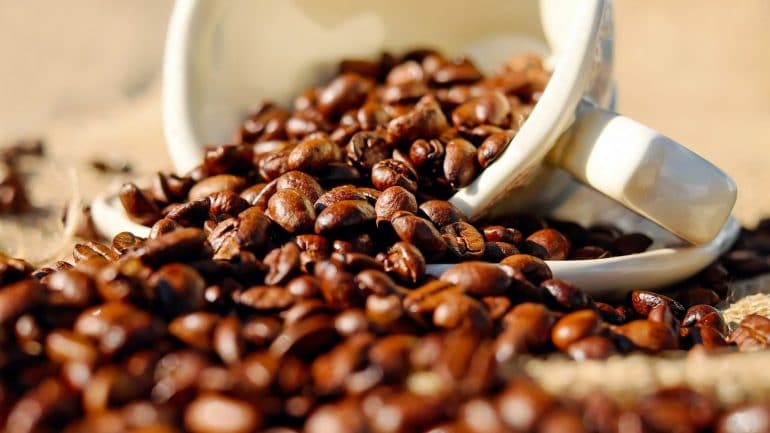 According to a study conducted by the NCA, this is the highest rate since 2012. In our infographic about bizarre sleep habits, you can see that some famous writers were also regular coffee drinkers.

2. An average American drinks 3.1 cups of coffee per day.

The FDA recommends that we keep our caffeine intake at 400 mg a day or less, which is equivalent to about 4 cups of coffee. Therefore, it looks like Americans stick to this recommendation, on average.

3. Americans drink about 400 million cups of coffee every day.

According to recent coffee drinking statistics, the US is among the leading consumers of coffee in the world.

4. Americans drink about 146 billion cups of coffee per year.

This statistic clearly shows just how obsessed Americans are with this tasty beverage. Still, when it comes to coffee consumption, they don’t even rank among the top ten countries in the world.

5. Americans consume 75% of all their caffeine in the form of coffee.

Besides coffee, other common sources of caffeine are tea, energy drinks, soda, and chocolate. Interestingly enough, several health benefits of coffee aren’t related to its caffeine content, but to the fact that coffee is also a great source of antioxidants.

7. More than half of all coffee consumers would rather skip a shower in the morning than skip their coffee.

Also, about 49% of them would rather do without their mobile phone for a whole month than give up coffee.

According to the statistics, there’s no big difference between men and women when it comes to consuming coffee.

9. The percentage of people who drink coffee is greater among workers with a higher income.

In particular, 66% of people with an income greater than $30,000 consume coffee, compared to 58% of workers who earn less than that amount.

If we look at coffee consumption by age, seniors are the greatest coffee consumers. Conversely, US adults aged 18–34 drink this beverage the least often.

11. 65% of US adults drink coffee with their breakfast.

30% of them drink coffee between meals, and 5% drink it with meals other than breakfast. Some studies point out that the best times for this energy-boosting drink are between 10 a.m. and 12 p.m., and then 2 p.m. and 5 p.m.

According to a survey conducted by the National Coffee Association (NCA), Americans tend to drink coffee at home. Only 36% of respondents said that they’d had a cup of coffee away from home the previous day.

The remaining 65% prefer to sweeten this beverage or to add some cream.

Data collected by the NCA shows that younger coffee drinkers consume more gourmet coffee than other age groups. According to the coffee statistics from 2018, 36% of people from this generation drink cappuccinos, lattes, and the like, and 22% of them like espresso.

15. Most women like drinking coffee because this ritual helps them relax.

On the other hand, men say that coffee improves their efficiency. Apparently, there’s a big difference among genders when it comes to their reasons for drinking coffee.

16. About 29% of US coffee consumers drink coffee to relax.

Why do most people drink coffee? According to the NCA’s survey results, almost a third of Americans who drink coffee enjoy this beverage because it helps them unwind.

17. 9% of US coffee drinkers order coffee through an app.

The NCA’s survey shows that only a few Americans use apps to order coffee.

18. 45% of US coffee consumers brew their coffee by a drip coffee maker.

A survey conducted by the NCA revealed that 45% of their respondents used a drip coffee maker the day before. This coffee preparation method is followed by single-cup brewing systems.

19. About 13% of coffee drinkers in the US use espresso machines.

In the survey conducted by the NCA about coffee consumption in the US in 2019, about 12% of respondents said they’d used an espresso machine the previous day. 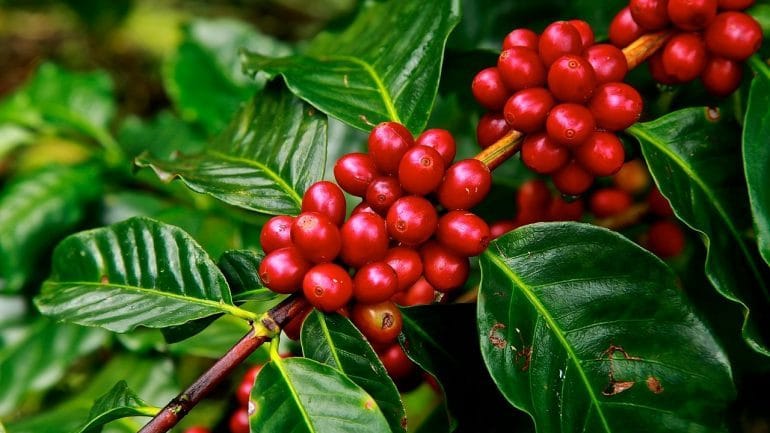 20. Robusta beans have a higher caffeine content than Arabica beans.

Since Robusta varieties are normally used for making coffee blends for standard brewing, this type of coffee is stronger than espresso, which is typically made of Arabica beans. Usually, espresso coffee contains only a third of the caffeine content you’ll find in a brewed cup of joe.

21. The typical annual yield of a mature coffee plant is about 5 pounds of green coffee beans.

It’s interesting that from 5 pounds of green coffee beans, we get less than one pound of beans after roasting. Based on coffee statistics from 2016, Brazil produced about 2.5 million metric tons of coffee beans.

However, coffee plants live 40–50 years on average when they are properly cared for.

Considering how much coffee Americans drink, we can conclude they spend a considerable amount of money on this beverage.

24. The annual coffee retail sales in the US are about $5.2 billion.

Considering that each bag weighs 60 kilograms, South America produced more than 5 million tons that year. This makes them the greatest coffee producer in the world.

This country is the largest coffee exporter in the world. Interestingly, Brazil produced about 80% of all the coffee in the world in the 1920s. Nowadays, according to the coffee stats, it supplies around a third of the world’s coffee.

27. Colombian mild Arabicas were the most expensive coffee per pound in 2017.

Arabica and Robusta are the most popular coffee varieties. Generally, Arabicas are more expensive than Robusta varieties. 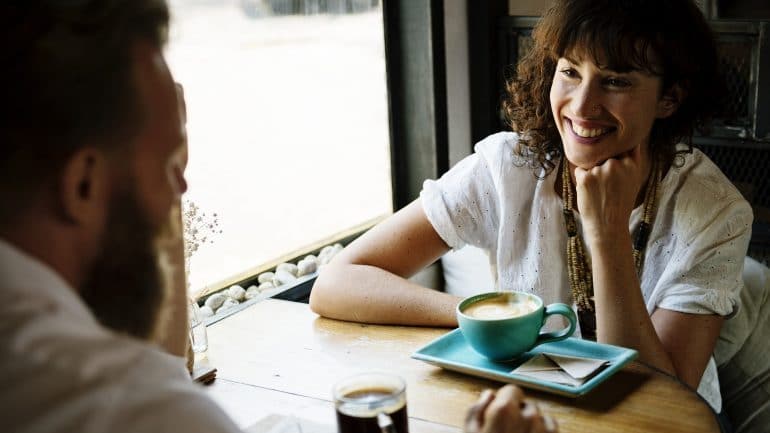 Considering this sector’s growth rate, this number is expected to double within the following years. Interestingly, Seattle has the largest number of coffee shops per 100,000 residents in the US.

Therefore, based on coffee shop sales statistics, its annual sales amount to about 84,000 cups of coffee on average.

This growth rate makes coffee shops one of the fastest-growing segments of the restaurant industry.

31. Monaco has about 52 Starbucks branches per one million inhabitants.

According to statistics, Monaco is the leading country when it comes to the number of Starbucks branches per capita. The US comes second in this list.

32. In Finland, an average of 12 kg of coffee are consumed per person every year.

According to the coffee consumption statistics collected worldwide, Finns are the greatest coffee consumers in the world. They are followed by Norway, Iceland, and Denmark. The US ranks 26th on this list.

We already know that Brazil is the largest coffee producer in the world. What’s impressive is that it has held this position for over 150 years.

As you can see from our coffee consumption data, coffee is one of the most popular beverages both in the US and the world. Considering that about 40 million Americans suffer from chronic insomnia, which leads to sleep deprivation, it’s no wonder that so many people need an energy boost. Even people who don’t have sleep problems often drink this tasty beverage to get more energized and stay focussed. Moreover, drinking coffee isn’t always about its effects, but about a pleasant ritual that some find relaxing. However, like with everything else in life, moderation is key.

Hopefully, these interesting coffee statistics will give you better insight into coffee consumption and the coffee market’s latest trends.