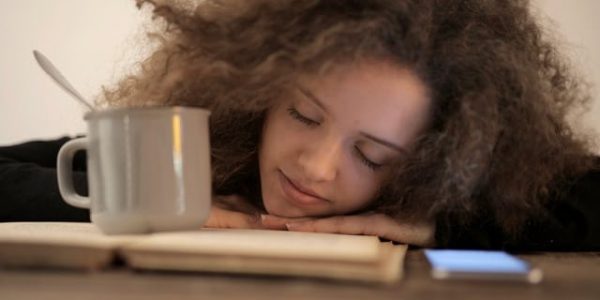 Today we’re becoming increasingly aware of the importance of sleep. Yet, experts are also focused on hacking it to gain more benefits with little rest, which isn’t exactly a new trend.

A new study by the Paris Brain Institute has shown that a napping method of dozing off for just a few minutes is effective in boosting creativity. It was even used by famous people such as Salvador Dalí and Thomas Eddison.

The famous American inventor Thomas Alva Edison said that sleeping was a waste of time, and slept for only four hours a day. On the other hand, the extremely creative Salvador Dalí, used dreams as an inspiration for his works.

What the two men had in common is that they used the same micro-napping technique to boost their creativity and productivity. Namely, before going for a nap on their chairs, they held an object in their hand (a spoon, a ball) to prevent them from going into deep sleep.

Once their hand lost muscle tonus, the object would fall and the noise it produced would wake them up. What actually happened was that they entered only the first one of the five sleep stages—the N1 or the semi-lucid stage. The previously mentioned study wanted to test the method’s effectiveness.

It involved 103 participants who were able to fall asleep easily. Firstly, they were instructed to use this same technique. Upon waking up, they were supposed to solve different mathematical problems.

The given problems were, in fact, meant to be fairly easy, once the participants figured out that there was a hidden rule. Finding this hidden rule meant thinking creatively.

The results were astounding. N1 napping of at least 15 seconds increased the chances of finding the hidden rule by three times. Those who napped had an 83% chance of finding it, compared with only 30% of those that stayed awake.

In America, about one-third of adults nap every day. However, the benefits of napping for such a short time have not yet been studied.