Circadian Rhythm Is Behind Worsening Asthma at Night 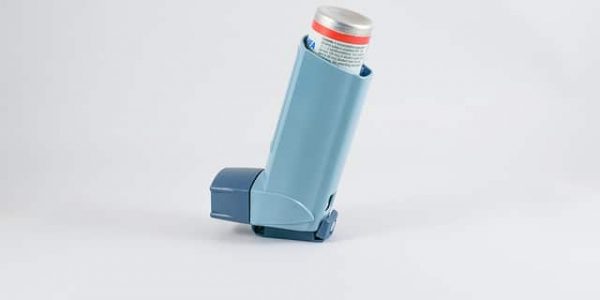 Both patients and doctors are well aware that the severity of asthma symptoms—a chronic inflammation of the lungs and airways—changes throughout the day.

However, up until recently, researchers weren’t sure if these changes are due to environmental influences, patients’ everyday habits, or something less visible, like the body’s internal clock.

Fortunately, a new study has shed more light on the matter, indicating that asthmatic symptoms’ worsening is actually independent of an individual’s sleep and activity schedule.

According to the research, what’s behind the greater severity of the symptoms at night is the individual’s circadian rhythm. This rhythm is a round-the-clock regulator of many physiological processes that happen during the day and night.

This is an important finding for the treatment of more than 25 million Americans currently struggling with this deadly disease. It becomes even more important if we also take into account that approximately 10 Americans die each day due to asthma.

But how did scientists reach this conclusion?

First, the study was conducted in strictly supervised laboratory conditions, where two groups of asthmatics were monitored. The daily schedule of one of the groups was in line with the normal circadian rhythm, while the other group’s was out of sync.

It was discovered that regardless of the sleep-wake schedule, both groups experienced more respiratory discomfort (tightness in the chest) and had increased inhaler use between 11 p.m. and 11 a.m. (biological night.)

However, in the group in sync with the biological circadian rhythm, the symptoms were far worse than in the other group. This means that many asthmatics’ symptoms get a lot worse during sleep, which can be dangerous.

This is why investing in hypoallergenic bedding and reliable organic mattresses is considered a good move. In addition, another study shows that asthmatics are more likely to snore than people who don’t suffer from it. So, for these individuals, effective anti-snoring devices may also be beneficial.