Declining Cognition in Hispanics Is Linked to Poor Sleep 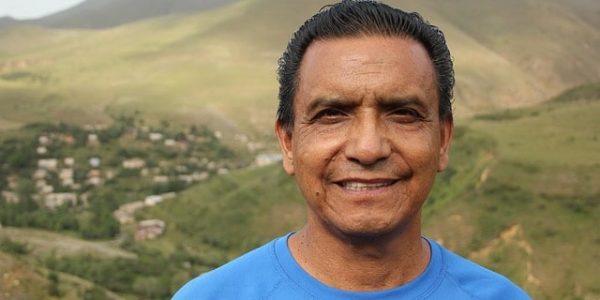 A seven-year-long study shows that Hispanics are at a higher risk of cognitive decline than Caucasians due to poor sleep. Latinos with sleep breathing disturbances and lengthier sleep show lower mental flexibility, verbal memory, and speed of processing information.

These results are a part of an extensive study into multiple health aspects of this racial group, which was conducted at the University of Miami Miller School of Medicine Neurology Faculty.

During the lengthy study, the researchers studied the effects of sleep-disordered breathing (SDB) conditions such as sleep apnea and lengthy sleep (over nine hours) on the cognitive performance of roughly 5,500 US Latinos.

Middle-aged individuals had a higher risk of developing cognitive decline, but this wasn’t the shocking part of the results.

Namely, unlike for non-Hispanics, obesity and metabolic syndrome were not related to a higher risk of poor cognitive performance in US Hispanics. In fact, overweight and obese people had better results than those within the normal weight range.

So poor sleep was the only predominant risk factor related to poor cognitive performance for those who participated in the study. What’s more, longer sleep duration (of 9 hours and more) was proven as the most significant predictor of cognitive decline.

The link between lengthy slumber and poor cognition was seen in all Latino ethnic groups included in the study—South American, Puerto Rican, Central American, Cuban, Mexican, and Dominican.

Furthermore, other studies show that Hispanics have a four times greater risk of developing all types of dementia, including Alzheimer’s disease.

For now, scientists are examining the effects of migration and genetics on sleep quality in this population. Still, socio-economic factors might also play a significant role, especially in the more prolonged sleep onset (insomnia).