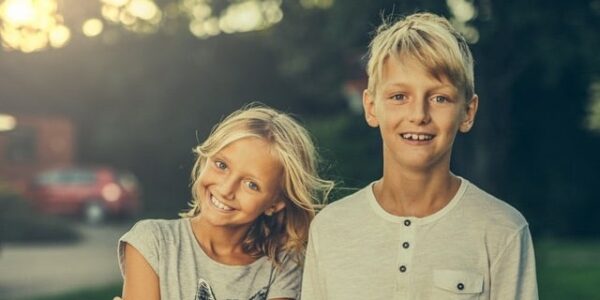 Babies grow attuned to their mothers’ sounds already in the belly, and the importance of that bond is evident throughout childhood. In fact, the comfort a mother’s voice can provide is one of the most significant reasons many new parents opt for co-sleeping.

But how long does the effect of maternal voices stay powerful? According to most recent research, approximately until the beginning of teenhood.

A team of scientists from Stanford University School of Medicine conducted an experiment that followed the changes in the brain in a group of children aged 7–16 as they listened to two types of voices — their mothers’ and the unfamiliar ones.

To make sure that the recorded responses weren’t triggered by the meaning of what they heard, the researchers opted for a series of meaningless, made-up words. What they learned was quite intriguing, though perhaps not so unexpected.

Functional brain imaging showed that adolescents had a far more intense response to the voices of unfamiliar women than their own mothers. This led to the conclusion that around the ages of 13 and 14, kids become more attuned to the voices in their social environment.

This theory is also supported by earlier research done with 7–12-year-olds, which reveals that children are still particularly responsive to maternal voices at that age.

The scientists also learned that the parts of the brain that reacted to the voices are the same ones associated with attention and reward detection.

One of the possible explanations behind this change in relevance is that it happens when kids’ social life suddenly expands and gains more importance.

If we think about it carefully, this actually makes a lot of sense since growth implies becoming increasingly less reliant on parents.