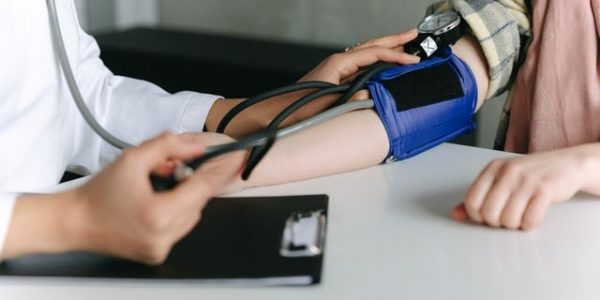 A study published in Scientific Research has shown that long-term therapy with continuous positive airway pressure (CPAP) machines could reverse one of the most dangerous consequences of Obstructive Sleep Apnea (OSA)—high blood pressure.

Hypertension (or high BP) is among the primary risk factors for cardiovascular diseases. It’s estimated that approximately half of the patients with OSA develop hypertension due to the condition.

Furthermore, each year, 38,000 people in the States die due to cardiovascular problems directly linked to sleep apnea. To prevent it, high-quality CPAP devices are used to treat the frequent stops in breathing during sleep—the main characteristic of OSA.

The positive short-term effects of CPAP therapy have already been shown, but this is probably the first study that confirms them in the context of long-term treatment as well. The study is unique not just by its two-year duration but also the patients’ wide age range (20–80).

The key aspect of the therapy that significantly helped lower the patients’ diastolic blood pressure was regular adherence. Out of the initially selected 1293 subjects, 918 OSA patients exhibited sufficient adherence (4 or more hours during at least 70% of the follow-up period).

In those with good adherence to CPAP therapy, diastolic blood pressure decreased by an average of 0.13mm Hg every month. In addition to this effect, CPAP therapy was shown to improve medication responsiveness in patients with previously treatment-resistant hypertension.

On the other hand, what remained fairly constant was the systolic blood pressure and the patients’ weight.

Although it is still early for conclusions, the study is indicative of a promising decrease in the morbidity and mortality of sleep apnea.