Nighttime Earworms Exist, and They Ruin Your Sleep 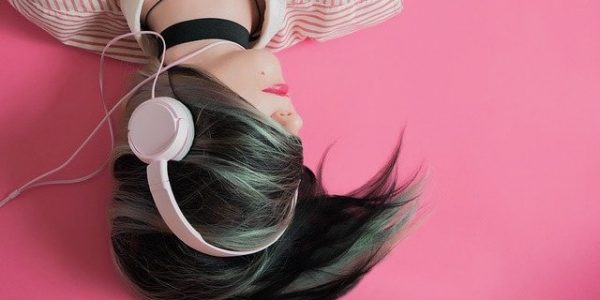 Most people know how it feels to have a catchy song stuck in our heads, going “on repeat” in the background throughout the day. A new study shows that the earworm phenomenon can haunt your nights as well, messing with the quality of your sleep.

The idea for a study that evaluates the effects of music on sleep came from Michael Scullin, a sleep scientist at Baylor University, and his personal experience of waking up with the tune of a stuck song playing in his mind.

In the study published in Psychological Science, Scullin and his team evaluated people’s sleep patterns after they had been exposed to catchy instrumental or vocal songs.

According to the results, the human brain has a tendency to keep interpreting and processing music for several hours, even while a person is sleeping. The end result is difficulty falling asleep, unsatisfying sleep, and disturbances in other polysomnography-measured sleep patterns.

While there are many psychological and emotional benefits of listening to music, better sleep isn’t one of them. This is because of something called a memory-reactivation process that prevents you from experiencing a refreshing sleep.

What can you do to clear your head of earworms before bedtime?

Ideally, you should avoid listening to music before going to bed or later in the day and block out noises from your sleeping environment.