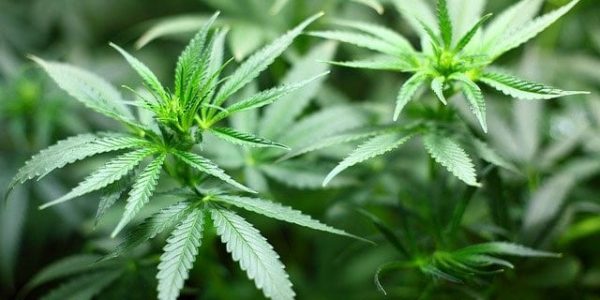 Since medical marijuana was first introduced, pro-weed activists have lauded the sleep benefits associated with the consumption of marijuana. A recent study even indicates that people prefer using medical marijuana over OTC sleep aids.

The study was conducted by researchers from the University of New Mexico in conjunction with the California State Polytechnic University and they focused on the medical marijuana market in Colorado, as well as the market for sleep aids.

A considerable chunk of the population struggles with sleep issues — whether it’s the inability to fall asleep or the ability to stay asleep. For years, the only legal options were over-the-counter medications or prescription sleeping pills that you get from a doctor. Now, medical marijuana is easily accessible as well as completely legal.

You can also buy marijuana in many different forms — from the flower that you can smoke to oils and edibles. In addition, with the legalization of medical marijuana, marijuana professionals have been able to research and study the different strains of marijuana and the effects that these have on the body. Meaning, you can walk into a medical marijuana dispensary and purchase marijuana products that are specifically designed to help you sleep.

Hi, my name is Jes and I’m a writer and editor from Cape Town, South Africa. I love writing about a number of topics from personal health to the workplace and marketing. I believe that everyone has the right to an opinion, but that opinion should be thoroughly investigated and based on solid information.