Spider-Man Star Opens Up About His Sleep Disturbances 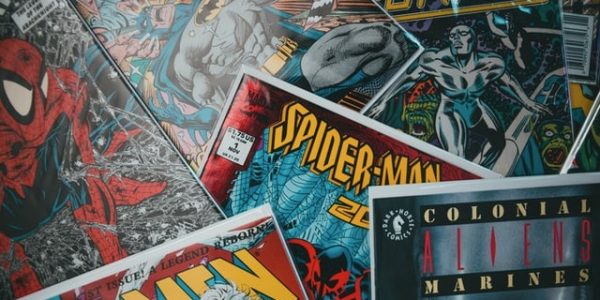 Tom Holland has revealed that his fame has been tough on his sleep habits. The 25-year-old British actor who became a Marvel superhero after taking on the role of Spider-Man in 2016 opened up about his struggle with sleep paralysis in a recent interview with GQ Magazine.

Sleep paralysis is a condition involving a feeling of being conscious but unable to move.  Holland also spoke about his sleepwalking, undressing in his sleep, and having nightmares.

After landing the role of Spider-Man, the young actor was propelled to mega-stardom. He said his sleep problems started around the same time.

Stress is a common cause of the type of sleep disturbances that Holland seems to be struggling with. It’s not uncommon for individuals to experience multiple sleep disorders at the same time.

Sleep paralysis, for example, is a terrifying experience that occurs when the person is passing between the stages of sleep and wakefulness. About 7.6% of people have experienced sleep paralysis at some point in time.

Those diagnosed with the condition also experience nightmares. For Tom Holland, the nightmares involve being surrounded by paparazzi who are snapping photos of him.

Sleep parasomnias like sleepwalking, teeth grinding, sleep talking, or other unusual behavior during sleep can also be caused by stress. Holland’s case is quite severe since he claims he wakes up completely naked 40% of the time.

While most people suffering from these conditions turn to CBD oil for sleep and similar natural sleep aids, the Spider-Man star has another approach—practicing lucid dreaming.

Lucid dreaming practice is learning to recognize when you’re sleeping and turn this to your advantage by controlling the situation.

Holland also hinted that he is grappling with anxiety about people invading his privacy and frequently checks for recording devices after waking up.