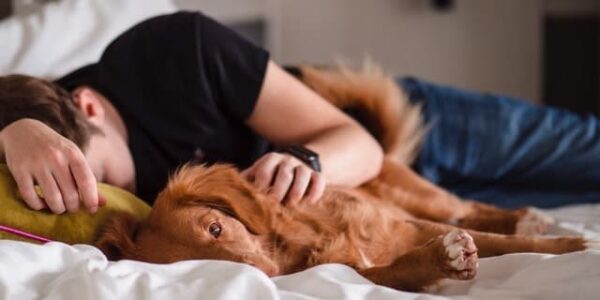 A new, massive-scale study conducted at the University of Tokyo reveals 16 different sleep patterns among the general adult population — a far more colorful sleep reality than the scientists could ever imagine.

The data was collected from wristband accelerometers, which measured arm movements and twitches, that participants wore for several days.

The arm movements of over 100,000 people, mainly living in the UK (Biobank project data), were linked with changes in their sleep and wakefulness. Then, a machine-learning algorithm processed the extensive data, organizing it into clusters (categories).

Participants’ sleeping was categorized according to six of the 21 sleep quality indicators, including sleep duration and midawake.

According to them, researchers discovered five broad categories of sleepers and several subtypes indicative of morning and evening chronotypes and insomnia-related sleeping schedules.

For example, sleepers in the first category had insomnia with long sleep duration and a midawake phase. On the other hand, those in the fifth category slept exclusively during the night, without awakenings or daily naps.

Sleepers in the second, third, and fourth clusters were further subcategorized into at least two more subcategories — a and b.

The third cluster included people with insomnia and long and short sleep duration. Those in the fourth category had multiple sleep irregularities like longer or shorter circadian rhythms depending on various factors, including social jet lag.

The advantages of this study are its massive scale and unbiased result processing. Furthermore, the data it provided could bring a better understanding of insomnia and sleep disorders to the next level and help with diagnosis and treatment.