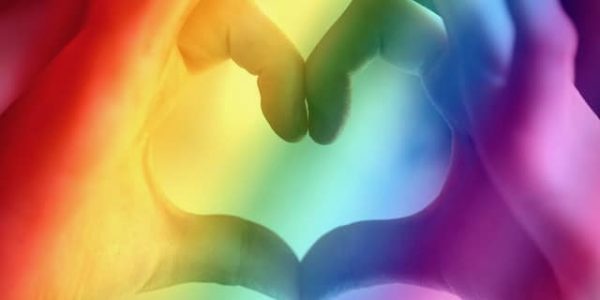 Conservative audiences became enraged after the airing of a commercial for an Avocado Green Mattress featuring male and female same-sex couples.

With its video titled “Natural as Love”,  the brand promotes its sustainable mattresses, currently ranked among the top organic mattresses in the US market. However, this bold marketing move wasn’t welcomed with excitement by everyone.

Namely, while some news outlets like Yahoo described it as adorable, far-right groups didn’t appreciate the commercial’s LGBTIQA+ inclusion. One such group—One Million Moms, launched a petition to get the video off the air.

The group have urged their followers to sign the petition because they claimed the ad promotes homosexual relationships. They also found it highly problematic that the ad’s been shown during family viewing time. On their site, they describe the commercial as sinful, sexually perverted part of the gay agenda.

This isn’t the first time the group has started an anti-gay petition. For example, earlier this year, they also petitioned against Toy Story 4 because of a short scene showing two mothers picking up their child from school.

So, what’s all the fuss with the mattress commercial about?

The 30-second long video shows several couples lying in bed and cuddling, three of which are homosexual couples. In the background, a narrator reflects upon the virtues of love, emphasizing its naturalness and purity.

This is what motivated One Million Moms to go after the well-renowned mattress brand, which, according to them normalizes sin. However, the group—an offshoot of the American Family Association (AFA)—is not nearly as popular as their name sounds, so it poses no real threat to the commercial.

Finally, the brand’s officials have remained unfazed by the plea, stating they will continue to firmly support the rights of their LGBTIQA+ employees and customers.