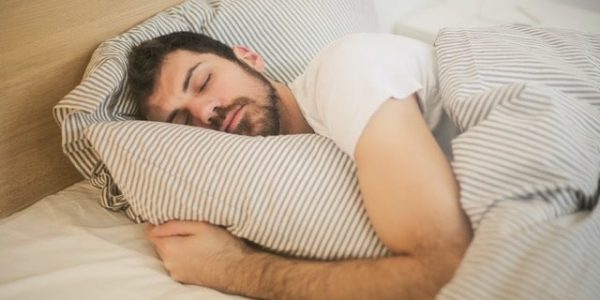 Late this June, the Federal Communications Commission, the US government agency in charge of interstate and international communications by radio, television, satellite, cable, and wire, authorized the eCommerce retail giant Amazon to develop and market a sleep tracking device that would operate in the 57-71 GHz wave band. The World Health Organization has classified these wavelengths as harmless to human health, so there is no reason for concern when it comes to that aspect of Amazon’s sleep tracker.

According to Amazon’s request for a waiver, its new device will serve the public interest by monitoring users’ sleep movements in three dimensions. This will help the consumers keep track of their sleep patterns and detect possible sleep disturbances such as sleep apnea, which can pose serious health risks.

Furthermore, Amazon’s request states that the device will operate only when connected to a power source, and abide by all relevant FCC regulations.

With its permission, Amazon will be able to develop a device that will not only monitor sleep movements but also allow for remote, hands-free control. This type of contactless command will be beneficial for all those with mobility, speech, or tactile impairments, which is another strong argument in favor of three-dimensional monitoring.

Many large companies have attempted to develop their sleep tracking devices, with few of them succeeding on the market. Whether this Amazon’s product will take off or drown before seeing the light of day as a similar venture by Nintendo did, remains to be seen. Should this product reach retail shelves, we may also get a bit closer to the answer to whether popular anti-snoring devices have a positive effect on sleep apnea.

As per Business Insider, Amazon’s sleep tracker, which is being developed under the code name “Brahms,” is Alexa-powered, has hexagonal form, and is meant for use on a bed stand.