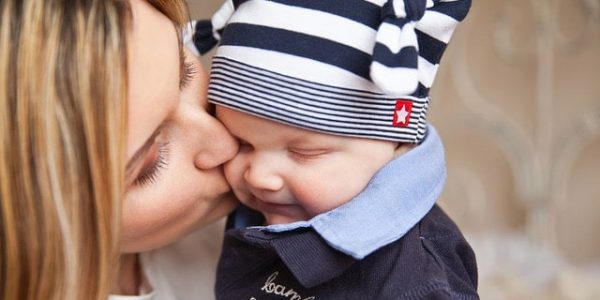 A new University of California, Los Angeles study has given scientific confirmation to what most new mothers already felt—giving birth adds biological age to women. This is due to the lack of sleep they experience, especially in the first six months after becoming mothers.

In the study, six epigenetic aging tests were used to provide information on the biological age of  33 participants aged 23 to 45. Scientists detected 3-7 years of added time to biological clocks of mothers who slept less than seven hours a year into motherhood.

This translates to a higher risk of developing cardiovascular diseases and cancer and earlier death. However, the detrimental effect sleeplessness has on aging is not exclusive to new mothers, and can be observed in any sleep-deprived adult. In fact, a large body of scientific evidence has established a clear correlation between sleep and biological age. Mothers who slept less than seven hours per night had more advanced biological age, and for every additional hour of sleep, their epigenetic age got younger.

The authors of the study emphasize that the number of women who participated in it is not very large and that more research is needed to determine exactly how detrimental the lack of sleep is to mothers and whether or not the damage is irreversible.

In the light of these findings, however, we can conclude that a good quality pregnancy pillow is not a luxury but a must, given the sleep deprivation that likely awaits new mothers.