New Study Points out the Worst App to Use Before Bed 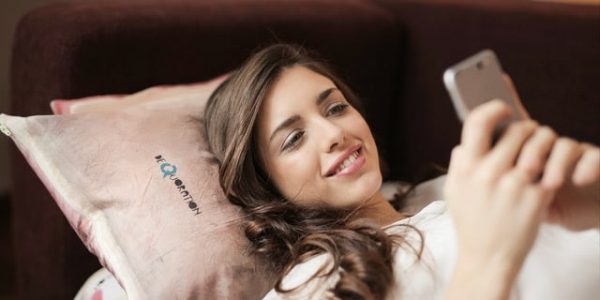 It is widely known that electronic devices have various disruptive effects on one’s sleep. However, a new study goes even deeper—exploring which mobile app has the greatest negative impact on one’s quality of sleep. About a billion users won’t like the answer—TikTok.

On average, TikTokers needed an hour and seven minutes to fall asleep, and their REM sleep was half of what is recommended. More precisely, participants spent just 14% of their sleep time in REM sleep. However, other popular mobile apps didn’t do much better.

Those using Twitter got 18% of REM sleep and needed 50 minutes to fall asleep, whereas Facebook users took 45 minutes to doze off and spent 19.5% in the REM phase.

In comparison, participants who weren’t using any gadgets prior to sleep spend 23% of their sleep cycle in REM sleep. This falls in the middle of the 20%-to-25% range recommended by scientists and experts.

So, what’s the deal here?

According to the researchers, TikTok is particularly disruptive because it boosts the release of adrenaline and dopamine, causing a euphoria that postpones and disturbs sleep.