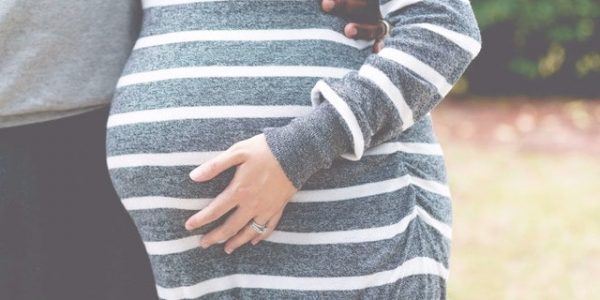 New Zealand awarded the Health Research Council Beaven Medal to researchers from the University of Auckland for campaigning against back sleeping during late-term pregnancy.

The country has recorded a decrease in late stillbirths compared to 2009—from 3.4 to 2.5 per 1,000 births—since publicizing the team’s research work led by Professor Lesley McCowan. Put simply, there’s been a 30% drop in stillbirths during weeks 37–40 in the past three years.

Moreover, in the US, one in every 160 pregnancies ends in fetal death after the 20th gestational week every year. Even more frightening than this stat is the fact that the tragic event remains a mystery in about one-third of the cases.

In 2011, professor McCowan’s research team noted that in cases of fetal death, mothers were more likely to report having slept flat on their back the night before they thought their baby died.

These findings were confirmed by the results of another study published in 2017, prompting the team of university professors to develop and conduct a public awareness campaign in 2018.

In it, they stated that avoiding the supine position (sleeping on the back) could reduce the risk of stillbirth after the 28th week of pregnancy by roughly 9%. Furthermore, scientists have actually discovered this sleeping position compresses blood vessels in the uterus, leading to stillbirth.

No back sleeping after the 28th week is now one of the basic rules of developing healthy sleep habits during pregnancy, and many New Zealanders follow the advice.

Today, the number of pregnant women in New Zealand who report sleeping on their backs is 1.8%, which is considerably less than before the start of the campaign (3.9%).

Multiple international studies have also confirmed the hidden dangers sleeping on the back poses for unborn babies.

Therefore, experts recommend avoiding this sleeping position  as much as possible. One of the ways is to use anatomical pregnancy pillows to keep pregnant women from turning in their sleep and potentially endangering the life of their children.