Busy schedules and stressful lifestyles have led to an increasing number of sleep-deprived people. Although you can’t replace your nighttime rest with a nap, napping statistics have shown that a short nap has a range of benefits—from boosting performance to improving mood. However, too much napping or taking a nap at the wrong time can interfere with your night’s slumber. While many people still believe that napping is only for the lazy, there have been a number of famous nappers who recognized its advantages.

Let’s see what the numbers have to say about this sleep habit. 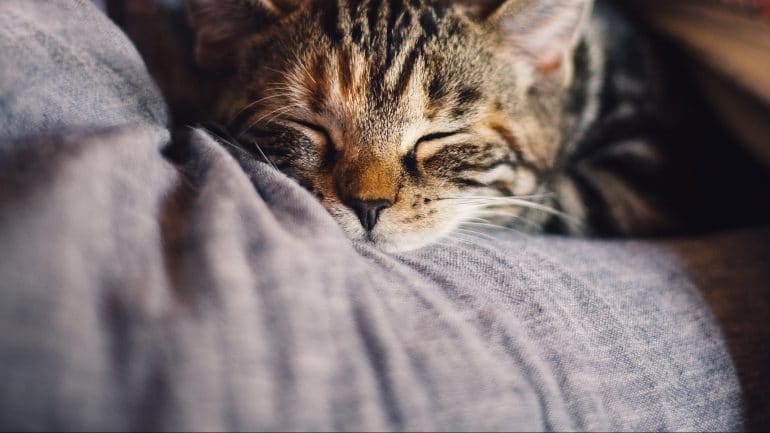 1. There are three types of naps.

A planned nap, as its name suggests, is premeditated. If you know that you’ll have to stay up longer than usual, you can take advantage of this type of afternoon nap. An emergency nap involves napping when you have difficulties keeping your eyes open because you’re extremely tired. Finally, a habitual nap is again pretty self-explanatory—some people like to take a nap every day at the same time.

2. Over 85% of mammals are polyphasic sleepers.

Polyphasic sleepers sleep several times a day. Unlike most mammals, humans generally sleep only during the night, which makes them monophasic sleepers. However, it’s not certain if this is our natural sleep pattern since napping statistics indicate that there are a number of people who need to nap during the day.

2. There are three types of naps.

A planned nap, as its name suggests, is premeditated. If you know that you’ll have to stay up longer than usual, you can take advantage of this type of afternoon nap. An emergency nap involves napping when you have difficulties keeping your eyes open because you’re extremely tired. Finally, a habitual nap is again pretty self-explanatory—some people like to take a nap every day at the same time.

It’s an unofficial holiday that was first introduced in 1999.

Try to take a catnap in this period, which is when most people feel especially sleepy. Also, it’s recommended to maintain a consistent sleep schedule. 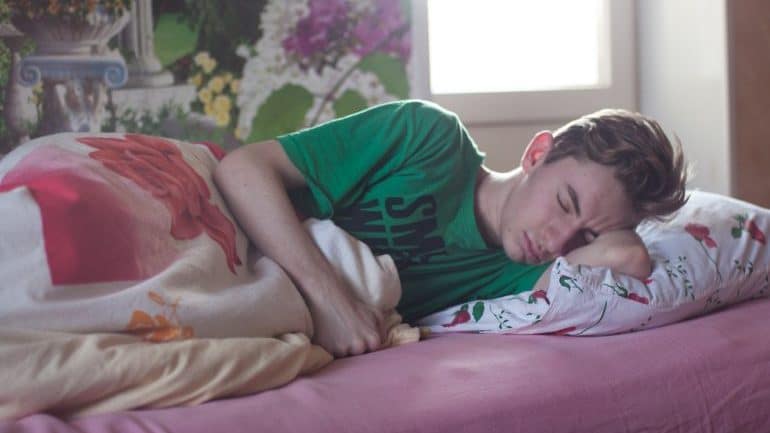 5. One-third of Americans nap every day.

Based on a survey conducted by the Pew Research Center, about a third of US adults typically take a nap every day. This shouldn’t surprise you because many researchers believe that humans are diphasic sleepers.

About 38% of men, compared to 31% of women, reported napping within the last 24 hours of taking a survey on their sleep habits.

7. People who complain of poor nighttime sleep are more likely to nap during the day.

This comes as no surprise because those who experience sleeping problems often feel excessive sleepiness during the day and need to take advantage of whatever power nap benefits they can get.

9. Naps are more common among people with lower incomes.

10. A nap is more effective than caffeine for beating midafternoon sleepiness.

A British nap research study showed that taking a nap is more effective than both getting more nighttime sleep and consuming caffeine for overcoming a midafternoon sleep crisis.

11. A nap can improve perceptual learning as much as coffee.

However, taking a nap has more benefits than consuming caffeinated beverages. Besides boosting alertness and attention, it also improves memory consolidation.

12. Consuming caffeine before taking a catnap is the most effective way to increase alertness.

A recent study carried out in Japan reveals that having a caffeinated beverage before a nap can boost the effects of daytime rest. However, more research is needed in this department. 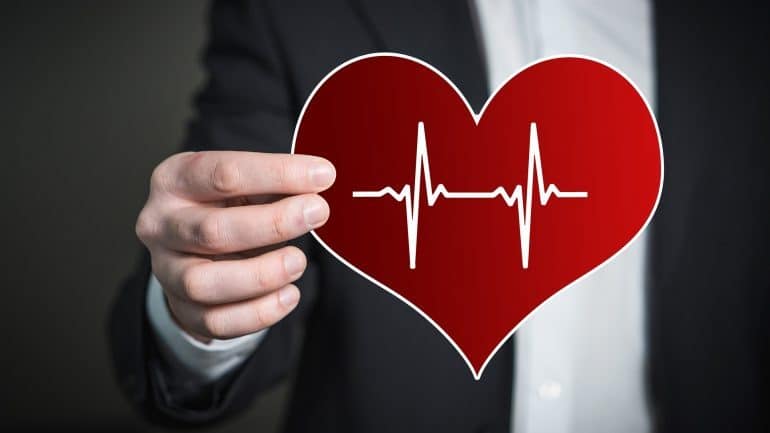 When we need a boost of energy during the day, it’s recommended to sleep for a short period of time because a short nap won’t make us feel groggy and disoriented. However, it will help us improve our performance and increase alertness.

NASA conducted a study on military pilots and astronauts and found out that naps can be extremely beneficial. According to its findings, a 40-minute nap can improve performance by 34% and alertness by 100%.

The nap facts and research show that a slightly longer nap includes slow-wave and REM sleep phases, and it’s beneficial for both our mind and body. However, some people may wake up feeling groggy, especially if they aren’t habitual nappers.

Psychologists from the University of California studied the effects of napping on our memory and learning. They found out that a 60- to 90-minute nap has the same effect as a night of sleep on our learning process.

17. Napping may reduce the risk of coronary heart disease.

According to a huge power nap research study that included 24,000 Greeks, those who took a nap twice a week reduced their risk of coronary heart disease by 12%. In addition, the risk was reduced by 37% if they napped three times a week.

18. A 60-minute nap helps us better regulate our emotions.

A study conducted at the University of Michigan compared the effects of taking a nap and watching a nature documentary. The results showed that people who took a one-hour nap were less impulsive and less frustrated.

19. A planned nap can be beneficial to shift workers.

Based on a New Zealand study, a 40-minute nap can enhance the alertness and performance of people working the night shift.

20. Napping for longer than 30 minutes can cause sleep inertia.

Sleep inertia involves feeling groggy and disoriented after waking up. It’s especially typical for people who don’t take naps on a regular basis and those who are sleep deprived.

21. Napping can be associated with an increased level of C-reactive protein.

C-reactive protein is a sign of inflammation, and it’s linked to cancer, diabetes, and other serious medical conditions. However, the results of napping studies have been contradictory when it comes to the effect of a daytime nap since some of them show that napping can boost our immune system.

22. Late afternoon naps can interfere with your nighttime slumber.

Therefore, it’s recommended that you avoid taking a nap too late in the day. Instead, the best time for a siesta is in the middle of your awake period.

The National Sleep Foundation carried out a poll including 1,508 respondents. 34% of them said that they can nap at work. In addition, 16% of the respondents reported that they have designated napping areas at work.

24. Sleep deprivation causes US industries to lose about $150 billion every year.

Since people experiencing sleep deprivation are less productive and tend to make more mistakes, employers can suffer great losses. That’s probably one of the reasons they started introducing napping areas in their headquarters.

Considering the effects of napping on cognitive functioning, these companies have dedicated nap spaces for their employees. They believe that a short nap can help them improve productivity and boost creativity.

Although Spanish people are famous for their siesta rest, this habit actually has origins in Islamic Law.

27. Taking a midday nap is quite common in most parts of Europe.

The Mediterranean nations are particularly famous for their siesta time. However, this sleep habit is not exclusive to Europe. Several napping stats show that people in Asia—especially in China, India, and the Middle East—also enjoy daytime rest.

28. Napping at work is part of Japanese culture.

The Japanese even have a name for it: inemur. For them, falling asleep at work shows how exhausted from working hard you are. Some even fake it because they want to look committed to their job.

29. Most schools in Taiwan and Mainland China have a nap period after lunch.

This nap period is called wujiao, and it lasts for half an hour. It’s great that kids can reap all the benefits of napping while at school. During this nap period, all lights are out, and everyone tries to get some rest.

Like so many other things in life, taking a nap has both advantages and disadvantages. However, you can avoid most of these drawbacks by following a few simple tips:

Based on the napping statistics, daytime sleep continues to get more and more attention because there are millions of sleep-deprived people who are looking for ways to boost their alertness. Even some big corporations have realized that if their employees have a chance to take a catnap, they’ll see positive outcomes. Therefore, make sleep your priority, and try to squeeze a nap into your hectic lifestyle.